hello friends...jen here - thrilled to be guest blogging while Bev enjoys some family time and sunshine at the beach! Bev thought it might be fun for me to expand on my wedding that was last posted here since quite a few of you asked for more pictures, and I hope that everyone will enjoy!
I decided since I have a week to write, I might as well start with the proposal first. There are so many details, but I will try to make this as short and sweet as possible!
My husband, Vance, was very good at keeping me completely surprised the night he proposed. I can pretty much figure out anything - if he had even uttered the word "ring" I probably could have immediately told him the date, time and location of where he was proposing. However, I was completely fooled because Vance picked the day of his parent's anniversary (which happens to be Valentine's Day - how romantic!) and had them come down from Wisconsin for the occasion! I thought we were planning a surprise night for them (dinner, stay at a local resort...), when really the entire night was for me! While Vance's mom and I enjoyed a day of getting our hair done, lunch and shoe shopping, Vance was running around like crazy making sure all the plans were in place! Here is the set-up: 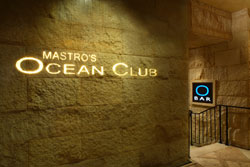 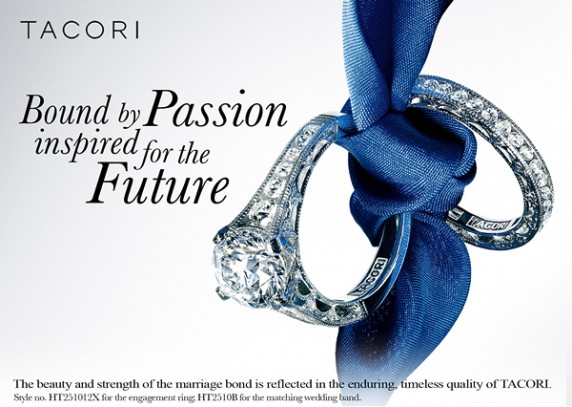 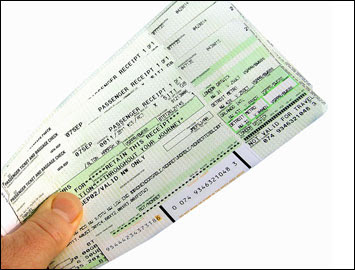 Airline Ticket to get away quickly in case he got cold feet (haha, joking!)
Vance took me and his parents out to the restaurant where we had our first date. When dessert arrived, I was very taken aback when the waiter set a special dessert in front of me which wasn't a dessert at all, but rather a bowl flipped upside-down and decorated with whipped cream and frosting. When I finally figured out that I was supposed to flip the bowl over, a perfectly wrapped box was sitting there waiting for me to open. "Diamond earrings?" i thought to myself...then I looked at Vance who was now a little teary-eyed and he said to me "I've waited two years, two months and 11 days for this moment." That's when the room kind of went black and everything went silent and I couldn't get my fingers to open the giftbox! After what seemed like an eternity I opened the box to reveal the most perfect ring that Vance had picked out all on his own (he confessed later it had taken him over a year!). Vance got down on one knee and asked me to marry him and between my sobs I think I said yes. The best part was he had invited my sister to come take pictures of the entire thing as it happened, and I didn't even notice she was there until the end! It was so special, and I'm so happy to have these moments captured as they happened. 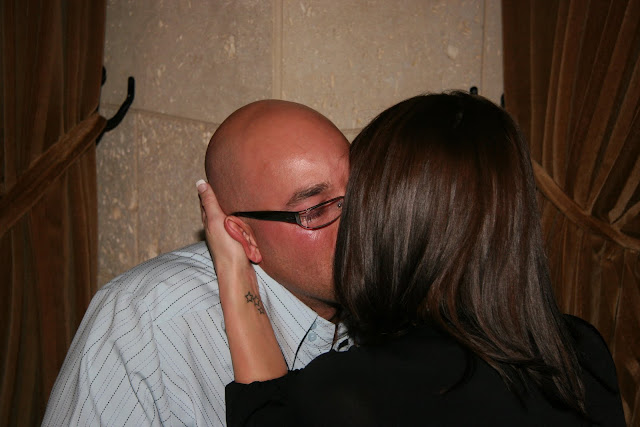 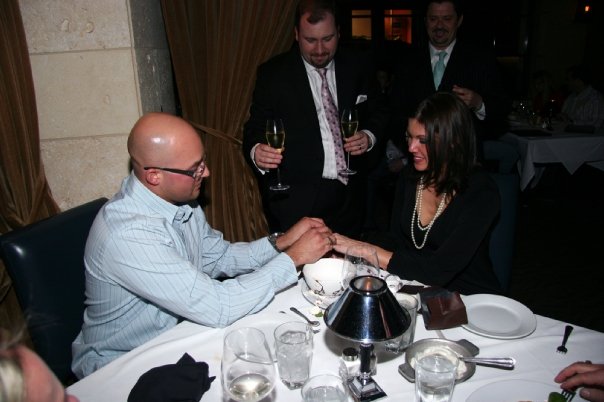 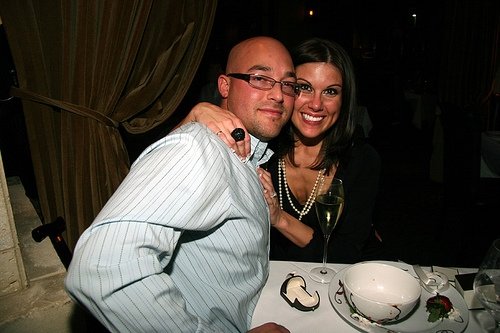 One of the most special moments came later in the night when we got home to the house and our best friends were waiting at the house to celebrate with us. Vance had planned everything. I was so touched that they had given up their Valentine's Day alone to spend with us. Do you like my veil my sister bought me for the occasion?? 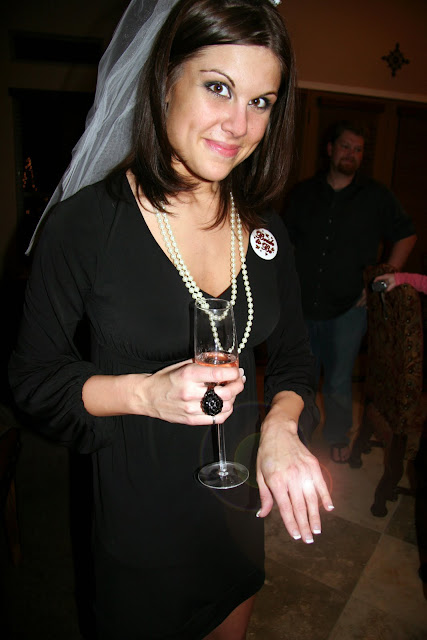 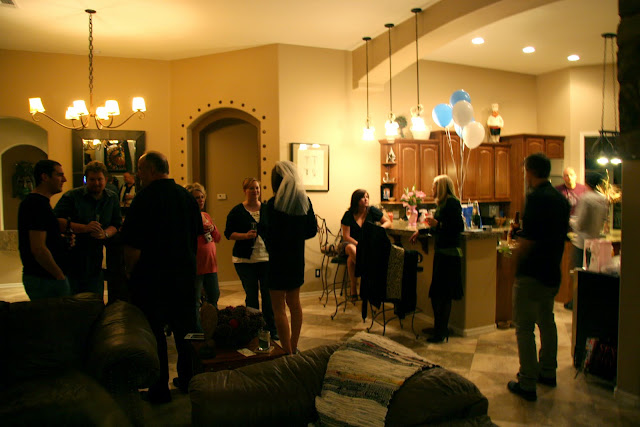 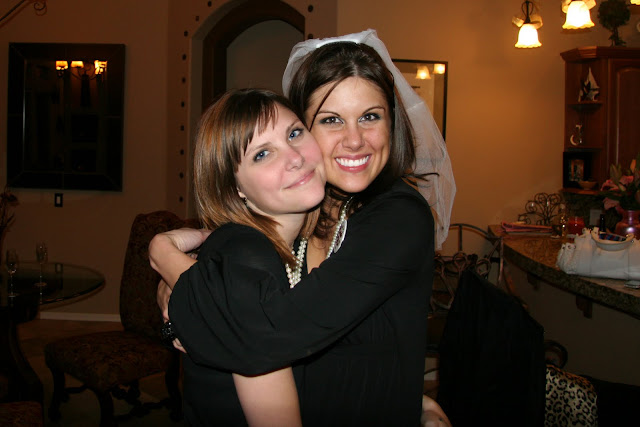 I hope you all enjoyed my proposal story - next post will be all about planning for the big day!
Posted by The Willows

beautiful! he made it all so special!
xo!

i'm dying toooooooooo. do you have your own blog? i can't wait till the wedding and italy details......and i must say he's the luckiest man alive and as of last week you still look like a blushing bride....kudos to lance on the ring..wow.

Aw I wish I could have been there. And yeah kudos to Lance on the ring. Good job lance!! 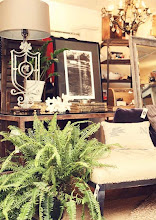 The Willows
Phoenix, Arizona
The Willows is a luxurious home furnishings and lifestyle atelier and showroom boasting a casual, yet classically elegant collection of beautiful finds. We offer unique, timeless appeal for your home or office with “objects for a life well lived”.

Save 20% on all basic tees and tanks on Tuesdays! In-store only! 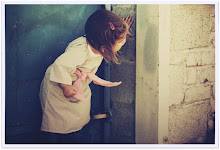 We know many of you have busy lives, and travel from place to place! We are here to help you with all of your shopping needs! If you found something in another store or online, let us know what it is, and we will try our best to get it for you - or something similar! We also price competitively!